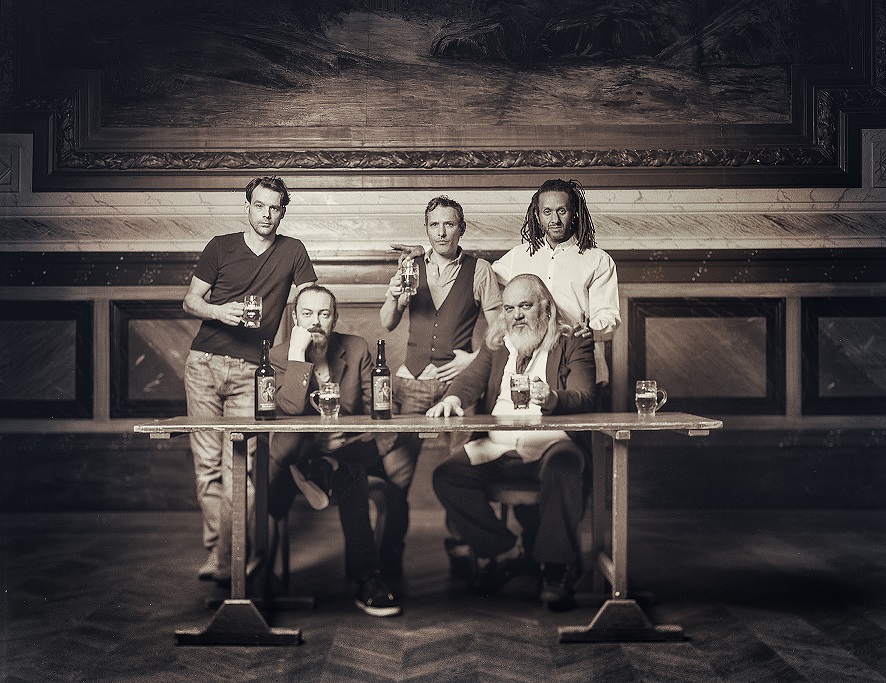 6 discs of gold – 6 million albums sold – Grand Prix of the Charles Cros Academy of 1976 – a discography made up, in addition to live and collected, from 29 albums, a career that – between highs and lows, breakups and reconstitutions – continues undeterred for almost half a century: not always in music the numbers are indicative of the artistic greatness of a group but, in the case of Ange, founders of the progressive sound in French land, testify the immortality of a band whose artistic weight in the European romantic rock is still incalculable, to say nothing of the enormous influence it has had on a multitude of French musicians from the seventies to today.

Often trivially matched to Genesis or King Crimson in French key, the Ange have actually built a musical and textual path deeply rooted in French culture, so much so that abroad – also because of the texts written strictly in the native language – not they have never enjoyed the same popularity at home. From the beginning, the band is dominated by the Décamps brothers: Christian has an actor and almost dramaturgic voice, while Francis marks the first compositions of the group with his organ Viscount which, when properly modified, generates a gothic and oppressive, making it more like a Mellotron.

The debut , first disc, comes with the release of Caricatures (1972), a milestone of French rock, although not yet fully representative of the Ange style, followed by Le cimetière des arlequins (1973), the turning album of the Ange, for many their masterpiece; certainly it is an indispensable album, in which the style of the group is completely defined, starting from the immoderate and histrionic sung by Christian, from the unique and very particular super-musical sound of the Viscount organ by Francis but also from the robust guitar, sometimes almost hard , by Brézovar. The group’s golden moment continues with the publication of Au delà du délire (1974), another masterpiece and masterpiece of symphonic rock. The double live album Tome VI (1977), published at the end of a triumphal tour, closes a unique and unrepeatable musical cycle.