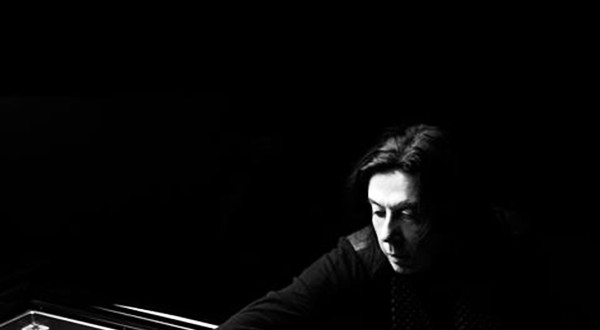 GIANNI NOCENZI, a former member of Banco del Mutuo Soccorso and brother of Vittorio, left the group in 1980, starting a solo career that led him to deliver to the market the album EMPUSA in 1988 and the album SOFT SONGS in 1993. After 16 years of silence: in 2016 MINIATURE comes out “which will present us at Veruno, Nocenzi for the first time that plays exclusively the acoustic piano”.

In an interview with LA REPUBBLICA on the occasion of the presentation of the album Gianni said: “I had no intention of making a record. This is the truth. The pain, the life, the experience that I carry inside. In the last few years, unfortunately, as you know, life seemed to present a bill to pay that was very salty. I am thinking of the death of Francesco Di Giacomo, of Rodolfo Maltese, but also of the serious problems – fortunately solved today – of Vittorio, my brother. Luigi Mantovani it was my historic friend and producer, with whom I also made my first two solo records years ago, that pushed me, spurred me out of this den of negativity, presented me in front of a piano and he pushed me to play, record, write. Let’s say that it was a selfish act for me, in the end I feel I really did it for myself, to exorcise so much pain … if you also want the curiosity to know what had produced good all this dark period. Miniature was my answer, the only secular rite I knew … the piano! ”