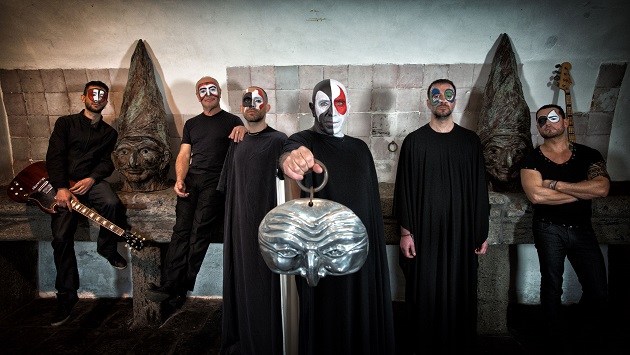 The Neapolitan Band of Progressive Rock

Fifty years after the publication of the album L’UOMO released in 1971, accrediting the “Italian Record Critics Award”, the Osanna – after the successes of the last 20 years, which saw them protagonists on the international scene from Japan to Korea, from Mexico to Brazil and from France to Russia and of course in Italy, are at work to set up the new live scheduled with the presentation of the three parallel publications created for the occasion:

The Live Osanna 50 at the Veruno Prog Festival, will have a repertoire composed of historical songs taken from LPs such as: “L’Uomo”, “Palepoli”, “Landacspe of Life” e “Suddance” and unpublished songs related to the new record production of the years 2000, with some unreleased songs from the latest work “Il Diedro del Mediterraneo” 2021.

There will also be an exclusive “Omaggio a Luis Bacalov” with the performance of the soundtrack of the film Milano Calibro 9 with supporting pieces such as: Preludio, Tema  and There Will Be Time, together with the resident Orchestra of the Veruno Prog Festival.