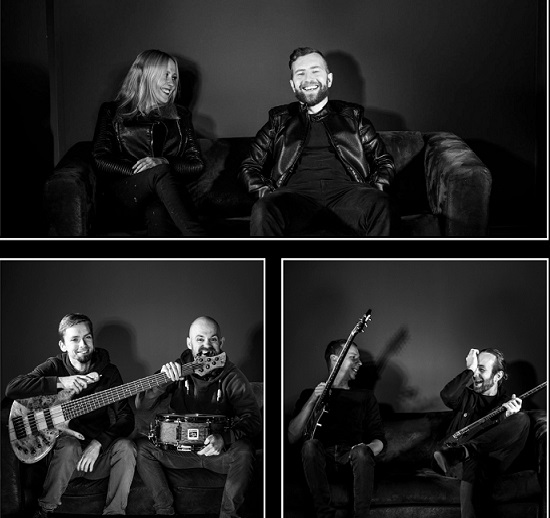 RETROSPECTIVE is a Polish band that has been active for more than 10 years. The band has created its own distinctive style, as a variation of progressive rock, art rock and harder metal sounds. RETROSPECTIVE does not close strictly in one style, but creates climatic and emotional musical landscapes, but also to surprise the listener with a rock and cutting sound, which shows the true musical potential in their highly energetic live performances, which surely they will suit any fans of Riverside, Porcupine Tree or Anathema.   Line-up: