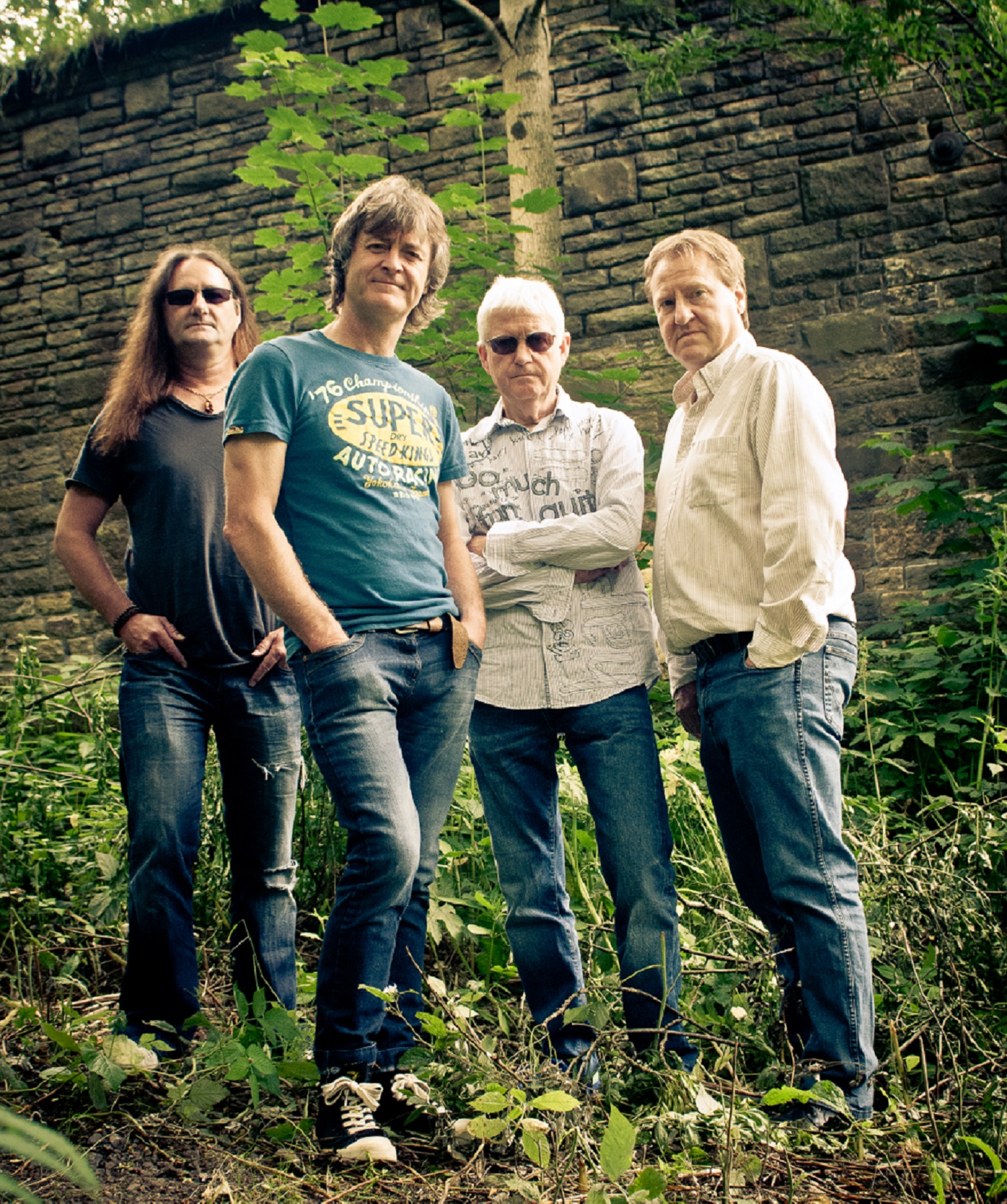 On F j, Y, Posted by Sandra , With Commenti disabilitati

John Lees and Stuart “Woolly” Wolstenholme were founder members of Barclay James Harvest, the melodic rock band with classical leanings which emerged from Oldham in the late sixties. Their relationship endured through nine studio albums and two live doubles, the period of BJH’s history which most fans regard as their most creative and productive, and their musical collaborations included such classics as “Mocking Bird”, “Galadriel”, “Child Of The Universe” and “Hymn”. John stayed with BJH after Woolly left in 1979, and it would be nearly twenty years before the guitar and keyboard legends would work together again. When it was announced in March 1998 that Barclay James Harvest would be taking a sabbatical, it was effectively the end of the original band. Henceforth the members of the band would be pursuing solo projects, albeit using variations of the Barclay James Harvest name. John renewed his musical friendship with Woolly, and they began work together with bassist Craig Fletcher and drummer Kevin Whitehead under the name Barclay James Harvest Through The Eyes Of John Lees. This line-up recorded an album of half new songs, half re-recordings of BJH classics, entitled Nexus, which was released by Eagle Records in February 1999. A tour of Germany and Switzerland followed and was recorded for the Revival – Live 1999 CD which appeared in March 2000, after which there were more concerts in Germany and Greece, plus the first concerts in England by any of the band members since 1992. John and Woolly started work on a second studio album, with the working title North, but following the sudden death of his manager, David Walker, John didn’t feel ready to make an album at that time and it was shelved. Woolly turned his attention to solo work, producing two studio albums and a live set between 2003 and 2005. By March 2005, John was ready to resume his musical endeavours, and an announcement was made to the effect that future live and studio work in collaboration with Woolly was planned, under the new name John Lees’ Barclay James Harvest. The first full UK tour by any members of Barclay James Harvest since 1992 took place in late 2006, and was a great success. The London show at the Shepherds Bush Empire was filmed and released in November 2007 as a DVD and CD entitled Legacy. 2009 saw increasing activity from the band, with live shows in the U.S.A., Portugal, Germany, Switzerland, Holland and Belgium, plus another UK tour, and the work rate continued into 2010 with songs being written for a new studio album, plus a summer festival appearance in Portugal at the Douro Rock and Blues Festival. It would prove to be Woolly’s final live appearance. A recurrence of a severe depressive condition meant that he was unable to participate in a series of concerts with John Lees’ Barclay James Harvest in November and December 2010, and on 13th December, tragically, he was found dead at his home. After some deliberation at a sold out tribute concert to Woolly at Buxton Opera House in February 2011, John Lees announced that he intended to continue with the group as a a four-piece, in part to keep the musical legacy of Woolly Wolstenholme alive. Subsequently the band made a series of headline festival appearances in Germany, Switzerland, France (with Status Quo) and the UK, including a headline spot at the prestigious High Voltage Festival in London. 2012 saw JLBJH make the first ever appearances by any form of BJH in Japan, followed by UK dates and a Spring 2013 tour in The Netherlands and Germany. In October 2013 the band released North, an album of all-new material, acclaimed by critics and fans alike as the best work to be released under the BJH banner for many a year. John Lees’ Barclay James Harvest continue to delight concert audiences in Britain and Europe, and are currently working on a studio album follow-up to North. The story goes on …