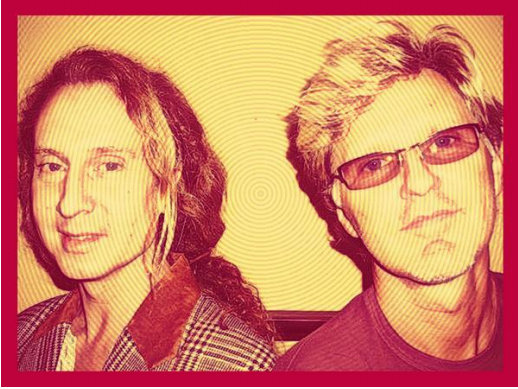 On F j, Y, Posted by Ver1Musica , With Commenti disabilitati